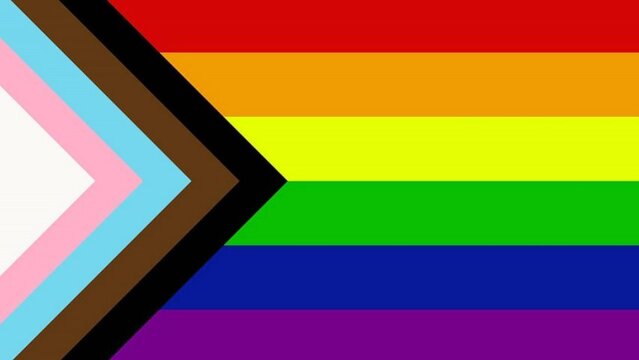 June is celebrated as Pride Month to mark the anniversary of the Stonewall Riots.   The Stonewall Riots were not the first time LGBTQIAA+ people stood up against police harassment – before Stonewall, there was a riot in Los Angles at Cooper Do-Nuts, and in San Francisco at Compton’s Cafeteria.  However, Stonewall is definitely the most well-known and led to the creation of what we know as Pride today.

The catalyst for these protests was the response to a police raid of the Stonewall Inn found in Greenwich Village on June 28, 1969.   The history of gay pride originates from these initial protests that took place in New York City. The following year, they organized a march to Central Park, and adopted the theme of “Gay Pride” as a counterpoint to the prevailing attitude of shame. That march down Christopher Street soon expanded to other cities, with many more joining in year over year through the 1970s until Pride became the massive celebration we know today.

Each subsequent Pride march or event is dedicated to celebrating those that retaliated against the police in pursuit of gay rights, in what was known as the Stonewall Riots. Pride parades now take place all over the world, however, they originated in the United States. Known as ‘The Mother of Pride’, a key coordinator of these initial Pride marches from 1970 onwards was Brenda Howard. The role of Brenda Howard and other LGBT rights activists has contributed to the actualization of millions of people’s civil rights.

JBS wishes all our LGBTQIAA+ consumers and colleagues a Happy Pride Month and hope you will be the YOU you have always been, PROUDLY.