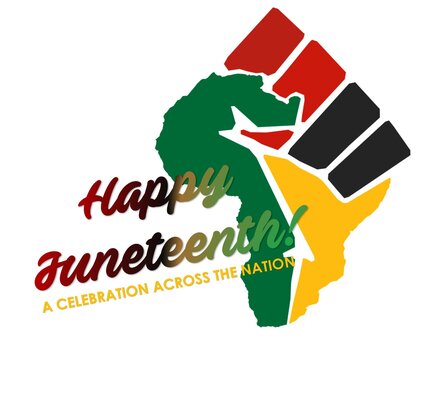 Many Americans, celebrate July 4th as a day of independence. For African Americans, Juneteenth is our day of celebration. Juneteenth is a holiday commemorating the end of slavery in the United States.  It is also called Emancipation Day or Juneteenth Independence Day. The name “Juneteenth” references the date of the holiday, combining the words “June” and “nineteenth”.

”In 1863, during the American Civil War, President Abraham Lincoln issued the Emancipation Proclamation, which declared more than three million slaves living in the Confederate states to be free. More than two years would pass, however, before the news reached African Americans living in Texas. It was not until Union soldiers arrived in Galveston, Texas on June 19, 1865, that the state’s residents finally learned that slavery had been abolished. The former slaves immediately began to celebrate with prayer, feasting, song, and dance.

This year JBS will recognize and salute all our employees by celebrating freedom for ALL!