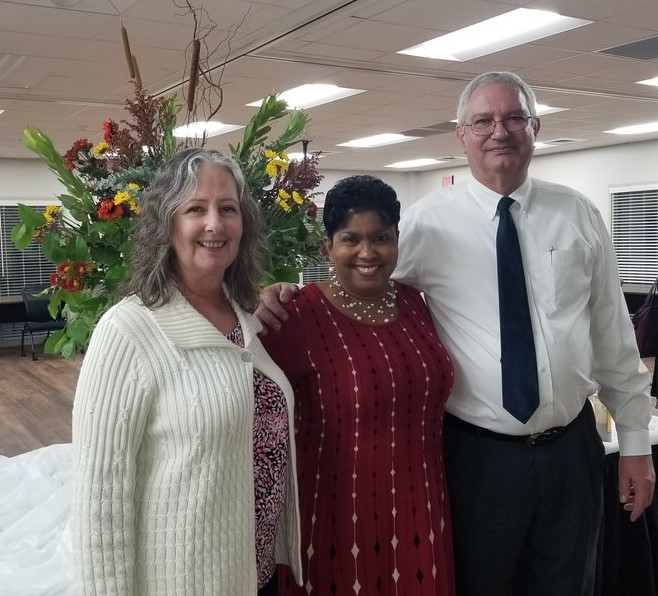 On November 21st  a reception was held to honor Dr Craig and to wish him well in retirement.  It was attended by current and past JBS staff, JBS Board members, colleagues from mental health centers and representatives of the Department of Mental Health. Sophia Holloway and her team provided a delicious spread of food and beautiful decorations.

Dr Craig has been a visionary and guiding force for JBS, as well as around the state.  He has been a staunch advocate for the rights of the individuals we serve.  His retirement leaves a void that is felt locally and state-wide. When asked what he plans to do in retirement, he said “Enjoy Life!”.